Marathon to Provide Coverage for Jamaica’s Athletes at Tokyo 2020 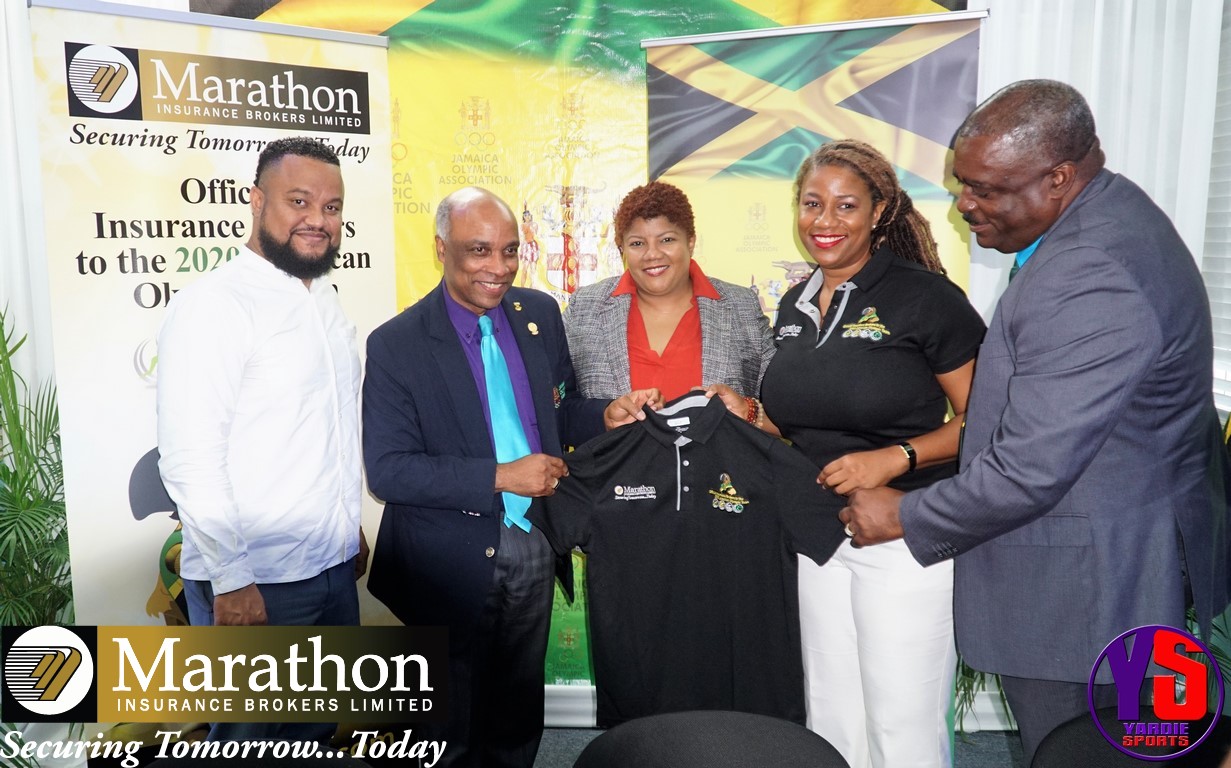 Marathon Insurance Brokers has extended its Olympic journey with Jamaica’s team to the 2020 Olympic Games In Tokyo by partnering with the Jamaica Olympic Association (JOA) to provide coverage before, during and after the Games.

“This partnership is in keeping with Marathon Insurance Brokers’ commitment to the development of sports in Jamaica and our continuous contribution to various sporting events over the years. The 2020 Olympic Games is the third Olympics for which Marathon has provided 100 percent insurance coverage for the Jamaican contingent,” noted Keisha Burgher, Executive Director, Marathon Insurance.

The deal worth $1.5 million was announced on Monday at Olympic Manor, the JOA’s headquarters.

Marathon had provided insurance to Jamaica’s team at the 2016 and 2012 Olympic Games in Rio, Brazil and London, England, respectively.

The JOA’s Secretary-General and CEO, Ryan Foster, said the insurance coverage for Tokyo 2020 is twice the amount committed towards Rio 2016.